Chris Imler is always where it’s happening, also in his 50ies. And things are happening quite a bit on his solo debut which Chris kept us waiting for for decades. Decades which he spent as an energy working on drums, for those who were happening then, Peaches, Maximilian Hecker, Puppetmastaz. The album which suddenly urged the drummer to the front of the stage  is called “Nervös”. A nervous masterpiece, an album like three bottles of Club Mate, shaky, twitchy and antsy. In German and English, at eye level with Suicide and DAF. 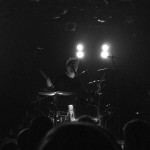 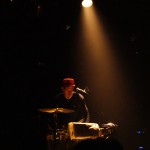 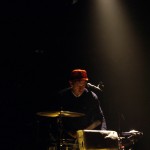 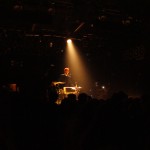