Lead by vocalist and songwriter Xavier Paradis who was following with his solo minimal synth project ARNAUD LAZLAUD, active in Canada since the late 90’s,  Automelodi was formed in 2006. Automelodi proudly embraces the infinitely rich ground of French pop musical influences – including the legendary chanteurs of the 60’s and 70’s, classic French Cold Wave, Minimal Synth and early UK New Wave. 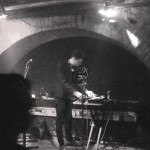 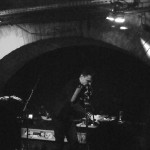 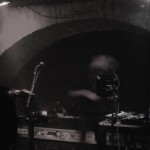