Very important for me to be close to friends and family. To spend my entire life in Berlin, I can not imagine more. But the time there was very influential and very wonderful in all cases. Berlin was a step in the musical identity for me.

Bernhard Eder is Austrian, who makes it his adopted home Berlin between 2006 and 2009 and there is maturing as a solo artist to become a melancholic singer / songwriter. Influenced by this musical work of musicians such as Elliott Smith, Damien Jurado, Fionn Regan or Nick Drake, are very close to the versatile heart of the artist.

In November 2012, he released his fourth album “Post Breakup Coffee” in which he deals with the painful end of a relationship. As usual Eder shows musical experiment. 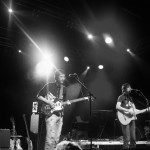 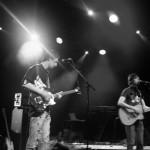 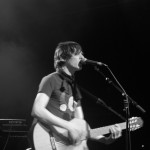