The Districts will be your new favourite band if you like ragged US rock, country-tinged Americana with elements of blues and folk. If you like music made by young men who appear to have just stumbled out of bed. For whom languor is an energy. There are tracks on their debut EP that tap into traditional American musics and amp it up, give it some contemporary welly, like a latterday Little Feat, which suggests they are going to remain a cult concern. (Source: http://fatpossum.com/) 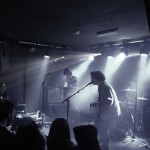 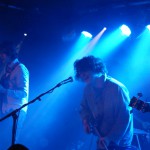 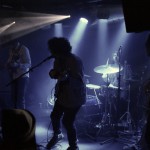 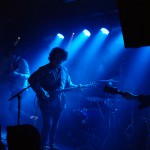