“Every time has its sound”

Kreisky are the most persistent and best band that has happened to the local Austrian pop music scene in the last ten years. With their fourth album “Blick auf die Alpen” they have – and two superlatives more – so far recorded their most versatile and strongest album. Music as lyrics are sometimes quite far out, but at the same time that is extremely catchy. Kreisky has recored already three before albums “Blick auf die Alpen“. In 2007 their self-titled debut “Kreisky”, in 2009 “Meine Schuld, Meine Schuld, meine grosse Schuld” and in 2011 “Trouble” uncompromising, like bulky shape of rock culture, anno 2014 the music has a deeper focus on melody.

(Interview was held in German) 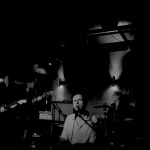 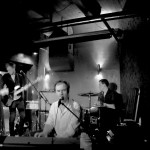 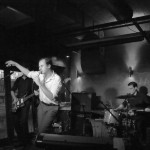 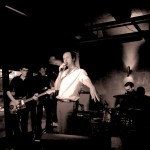 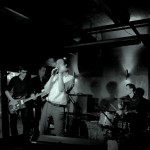 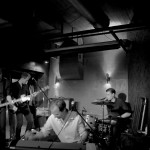