Whether “Die Nerven”  are considered as part of a movement, or simply as impressive punk band plus x, that has on the listening experience a non affecting way. But what is certain that in 2013 a heavily overlooked amount of young bands playing in the foreground, at least the do-it-yourself background, the German-language texts and a certain darkness, they have in common.  Die Nerven are a punk band, part of a own DIY rock generation or even a eighties revival? For them, punk meant much more the attitude to do things the way he wants it, as the front man explains “This has nothing to do with a style of music and nothing to do with cans of beer.” 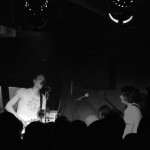 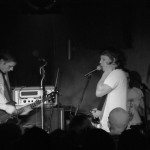 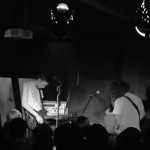 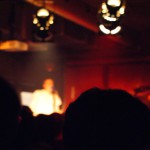 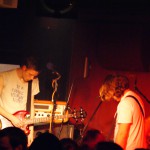