29. August 2012 · by sendungtonspur · in Interview, Sendung Tonspur, Way Out West

Evan Abeele and Denise Nouvion are Memoryhouse a young duo from Toronto formed in 2010. In the tribute to Max Richters record, they try their first footsteps in the so called chill wave pop arena. For them it was also a great fact that they got signed to Sub Pop which is really a great opportunity for young artist. After their first Album called “The Slideshow Effect” you have now chance to get some glimpse of them during the interview. Enjoy 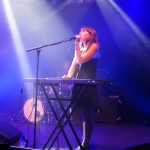 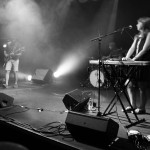 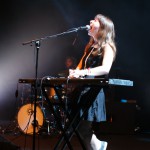 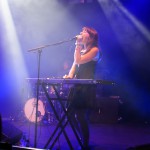