Yes, and again a new project with Spencer Krug, one of the most busiest spirits of North American music scene. Krug’s pedigree reads like a wild paddling of dreamscapes in the canadian indie rock e.g. Wolf Parade, Sunset Rubdown, Swan Lake, Frog Eyes. At the moment it is Moonface. Under this moniker Krug released solo projects and collaborations in a period which he perceives as his midlife. Musically fabricated pitcher with Moonface nested art rock fantasies, herbaceous, analogue electronica lands with plenty of synths and drum machines and sometimes too intellectual but repeatedly in his passion for pop and sprawling, soaring melodies and above all its distinctive voice. Now he is on tour with the finish band Siinai where he is lending his voice to their tracks. Looking forward to further cooperations with that band. Enjoy the interview with Spencer with took place during the Pop Festival in Aarhus/Denmark. 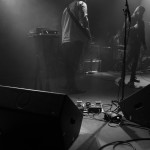 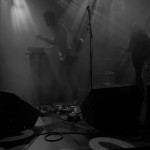 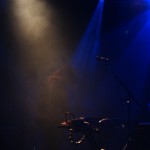 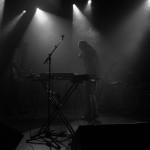 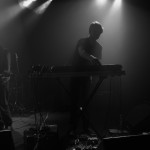 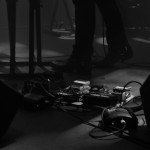 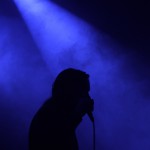 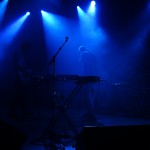 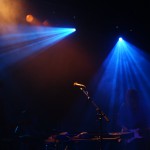 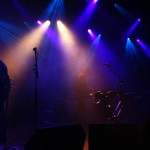