Iceland, has so much beauty in it. Not only in the terms of the landscape also in the way how they present their band and their music styles. One of that crowd is Sindri Sigfusson. First he started as a solo project “Seabear” which we had already in the interview and after it was becoming a band, he was looking for a second attempt and that was now “Sing Fang” at the beginning written additional with “Bous”. Enjoy the interview and his latest work “Summer Echoes”. 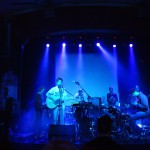 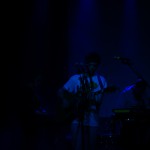 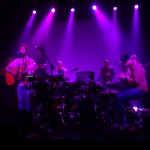 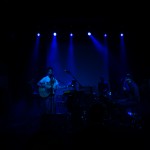 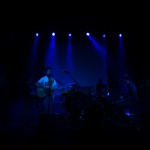